The Tome of Legends Wiki
Register
Don't have an account?
Sign In
Advertisement
in: Realms of Ragna: Classes 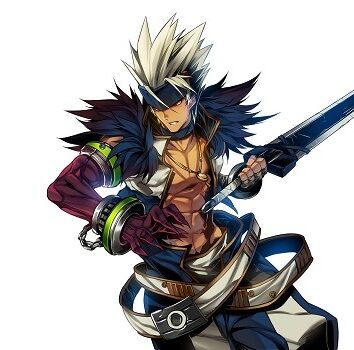 Slayers are powerful warriors who have harnessed the demonic powers that lie within their blood through their arm(s) which now contain the presence of a demonic creature. Because of this, they now bind the demon with enchanted shackles to prevent it from controlling them.

Slayers are much more similar to Berserkers when it comes to combat, though they often combine their rage along with blood magic based abilities to fight their enemies.

Example: A Slayer confronts 3 Goblins and uses one of his abilities to take down all of them. He slays them but at the cost of sacrificing some of his own HP to use his special attack. Fortunately, the life force from the bodies is absorbed by the Slayer allowing him to regain HP to keep him going.

Bonuses: Gains a +2 to Bluff and +5 to Intimidate

Weapons: any 1 handed only

Armor: light and medium only

Crimson Vortex: A knockdown technique which also steals 1d4xLVL of the enemy's HP in the process. -8 TP + 6HP

Blood Edge: Summons a Bastard Sword made entirely out of blood that both deals twice the damage of his/her current weapon and allows him/her to absorb twice as much HP. (lasts for 3xLVL rounds) -10 TP + 8HP

Blood Storm: A Limit Break when used, creates a vortex which draws in all foes towards it and deals 1d12xLVL per 1d6 hits to each one, the Slayer absorbs the HP that is drained from the enemies and then follows up with a massive strike which hits all enemies within the vortex causing another 1d20xLVL points of damage.

Community content is available under CC-BY-SA unless otherwise noted.
Advertisement